SURVIVING ON MAGIC AND GOOD KARMA

MY NAME IS KAREN AND I LIVE IN BHUTAN 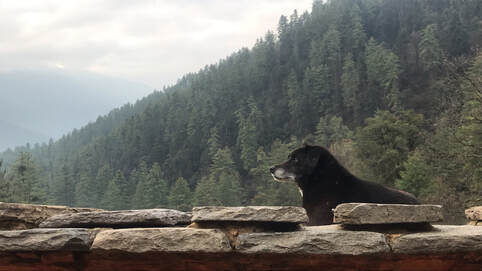 Since I’ve written an article for Her World Singapore on “Lessons I Learnt While Living In The World’s Happiest Place”, I’ve been having many thoughts and small incidents happening in my life that has forced me to reassess this thing called happiness.

I would first like to clarify that the title of the article I was commissioned to write is wrong and something that I failed to rectify earlier on. Bhutan is not the “world’s happiest place”.  It never claimed to be. A country that developed a philosophy of Gross National Happiness, or GNH, does not make it the happiest country in the world.
​READ MORE
NEW BEGINNINGS, AGAIN 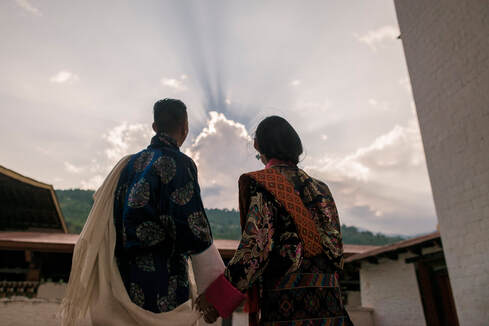 So much has happened since my last update and I have stopped writing my blog due to various reasons: 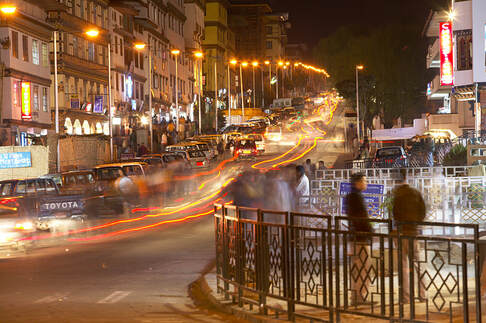 ​Since I’ve been here and posting updates of #LifeInBhutan on my Instagram and Instastories, I have received a couple of questions or remarks that show that there is still a lack of awareness of the country, its people and its culture.

I’ve selected some of the commonly asked questions and comments made, and have attempted to clarify them the best I can. 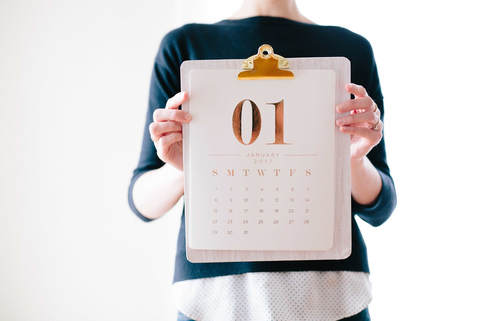 January 1 is generally observed as New Year’s Day and is declared as a public holiday across the entire world , except certain countries, Bhutan included.

I tried to do some research to find out what countries don’t observe Jan 1 as a holiday. Unfortunately, there was no comprehensive list. A lot of articles talk about the cultures that don't celebrate New Year's Day and celebrate it on another day instead. But that wasn't what I wanted. 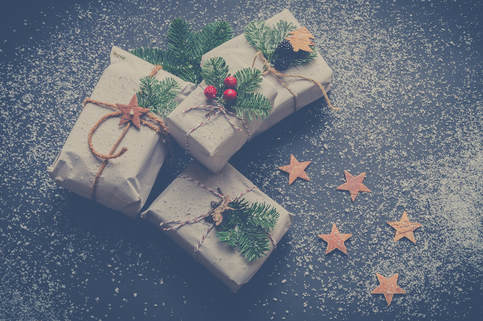 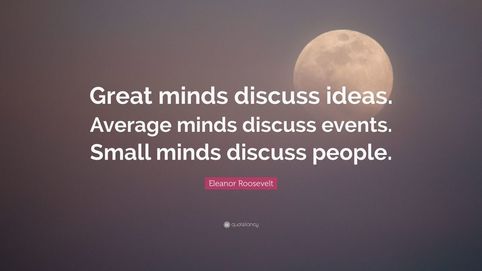 
​The magic of living in Bhutan and being surrounded by the Bhutanese is that you forget about certain negativities about life and cynical humans at times.

Bhutan is like a bubble. Not in a bad way. But in a way where its culture has instilled simplicity and humility as the main tenets in life. And this is something I strongly hope that the Kingdom will hold on to forever.

Kuzuzangpo! (That's 'hello/greetings/nice to meet you' in Dzongkha, the national language of Bhutan.)

​My name is Karen and I'm a former editor and journalist from the sunny tropical island of Singapore. A beautiful city with lush green landscape. A rich country that prides itself in its rags-to-riches story of becoming a first world country in just 50 years - and with no natural resources too.

I spent half my life shuttling between Australia and Singapore. I was educated and worked in both countries. Somehow, fate led me to digital journalism where I ended up becoming an online editor after seven years of hard work in a media company.

Now, I'm based in the capital of Bhutan. How did I end up here? This is my story as an expat in Bhutan.

I'm trying to make full use of time in the Land of the Thunder Dragon and any income will help contribute to small trekking excursions that I plan to take in the Himalayas.

Am open to any form of freelance work that involves the following: